Another year has gone by and the Annual General Meeting of the Lord Kitchener Memorial Holiday Centre at Lowestoft – colloquially “Kitchener’s” – has come round again being held last Friday evening at the Centre in Kirkley Cliff. 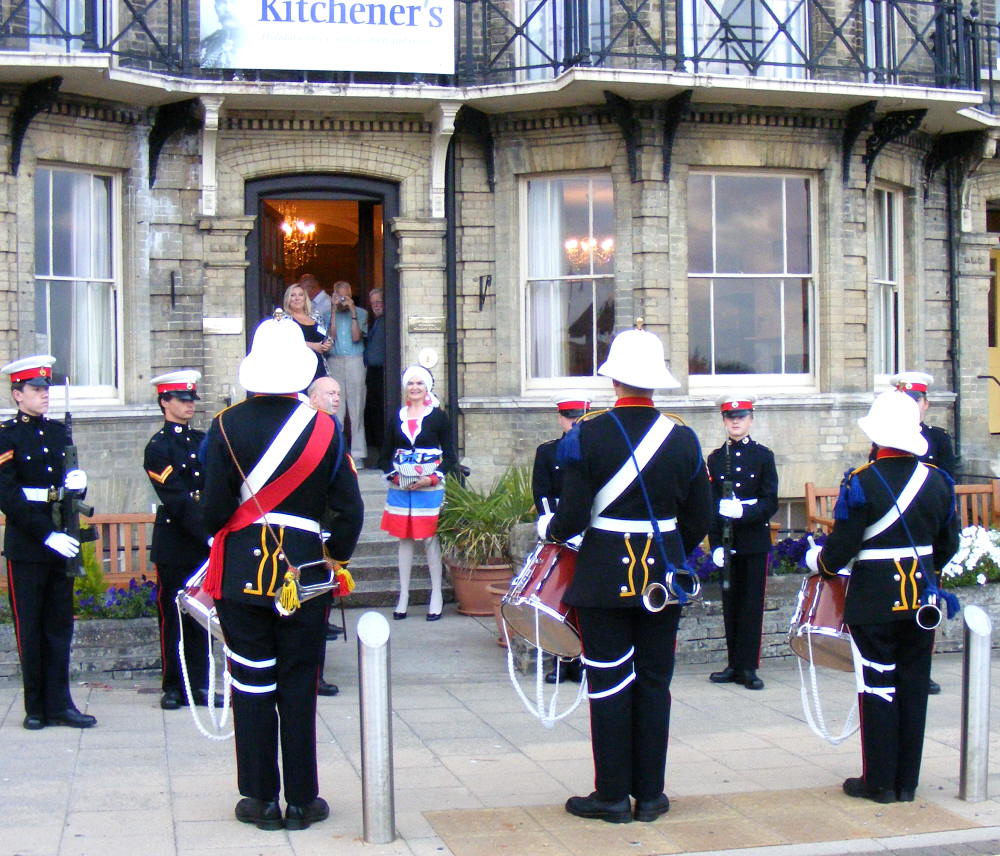 Once again the Trustees and Management Committee were delighted to welcome their patron, Lady Emma Kitchener, and her husband Baron Julian Fellowes of West Stafford, both of whom this year received an extra welcome from a contingent from the Royal Marine Cadets of 901 Troop, TS Fearless, who were under the command of Captain Dodson and who all formed a Guard of Honour at the entrance.

Points mentioned in the Chairman’s report included the declining numbers of ex-servicemen and women and the fact that the Centre would have to adapt to changing demands. Our charity benefactors had themselves felt the need to reduce our funding as a result of their declining resources. The efforts of the management team and others had been successful in finding additional sources of income but this would need to be an ongoing campaign. One of the main tasks remains informing the pool of ex-service personnel about the Centre and what it can offer.

The guest speaker was Mark Lawrence, one-time NCO in 3rd Battalion, Parachute Regiment, who related entertainingly some of his experiences of service and how he had been able to use that experience after he left the Regiment. Finally our Patron Lady Emma and Lord Julian both briefly addressed the meeting saying how delighted they were to visit Lowestoft again. 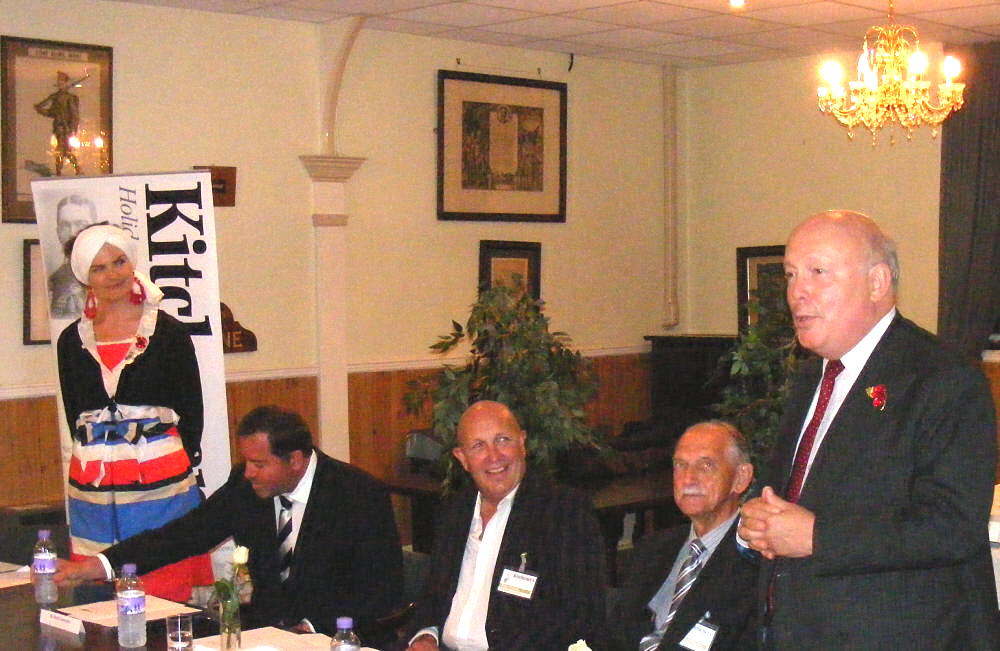 The manager Steven Schofield and the housekeeper and Steven’s wife, Lorraine Schofield were publicly thanked for their service to the Centre and after the formal busines of the evening the chairs were drawn back and the guests mingled whilst the cadets and the Centre staff served an excellent buffet prepared at the Centre.

If you, your family or any friends has at any time served in any of the armed or merchant services then you are eligible to stay at the Centre which is on Lowestoft seafront, is open from April to October providing half board in en suite accommodation. For further details see the Centre’s website.