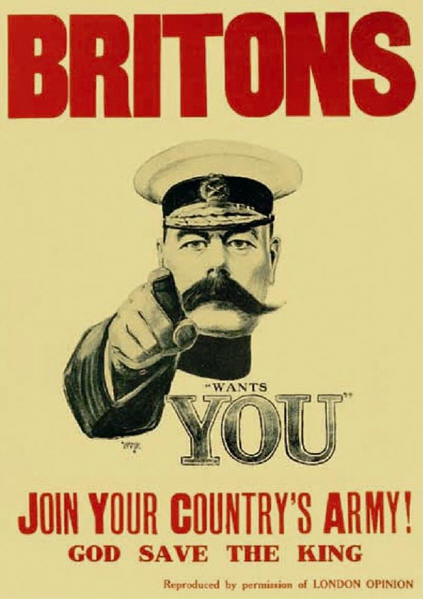 It seems that one of Lowestoft’s best kept secrets is its connection with Lord Kitchener.

By the outbreak of WW1 Field-Marshal Lord Kitchener was already a national figure, known for his successes at the Battles of Ferkeh and Hafir in 1896 and Omdurman in 1898, in recognition of which he had been created Baron Kitchener of Khartoum.  After the Sudan War he became Governor-General and later saw further military service in the Boer War and in India.

At the outbreak of WW1 in 1914  he realised that the war was going to be a long and bitter conflict, not the short war ‘over by Christmas’ envisaged by some politicans. Appointed Secretary of State for War he perceived that a massive recruitment drive was needed to supplement the armed forces. The patriotic incitement to join ‘Kitchener’s New Armies’ was epitomised by his image with his pointing finger as he became the father-figure encouraging young men to enlist. They did so in their hundreds of thousands, many with their friends and workmates in what became known as ‘pals’ battalions.

In June 1916 Lord Kitchener set out on behalf of the government on a diplomatic mission to Russia in the Royal Navy cruiser HMS Hampshire but the ship was sunk by a mine off Orkney 98 years ago this week. Lord Kitchener, his staff and most of the 650 crew lost their lives and only 12 survivors managed to reach the shore of Orkney.

The loss of such a well known public figure as a casualty of war brought numerous expressions of grief and the wish to preserve his memory. The Rev. F. W. Emms, the curate of St. John the Evangelist Church in London Road South, Kirkley, was one such and he set about raising funds both locally and in the midlands, where many of the ‘pals’ battalions had come from, as a memorial to Lord Kitchener. A charity was registered and sufficient money was raised to purchase the large double fronted building at 10 Kirkley Cliff. This was fully fitted out and opened in 1919 as the Lord Kitchener Memorial Home for convalescent ex-servicemen.

Since that time the building has provided home comforts to thousand of ex-servicemen and is still doing so today although its official title is now the Lord Kitchener Memorial Holiday Centre (Kitchener’s for brevity) and the facilities have been considerably improved since 1919. There has been just the one break of service and that was during WW2, a time when Lowestoft was within a restricted area and holiday visitors were actively discouraged. Permission was granted for its use as a rest and recreation centre for serving WRNS, many of whom were posted to the town for duties at one of the five naval bases, under the watchful eye of a matron from the Church Army. 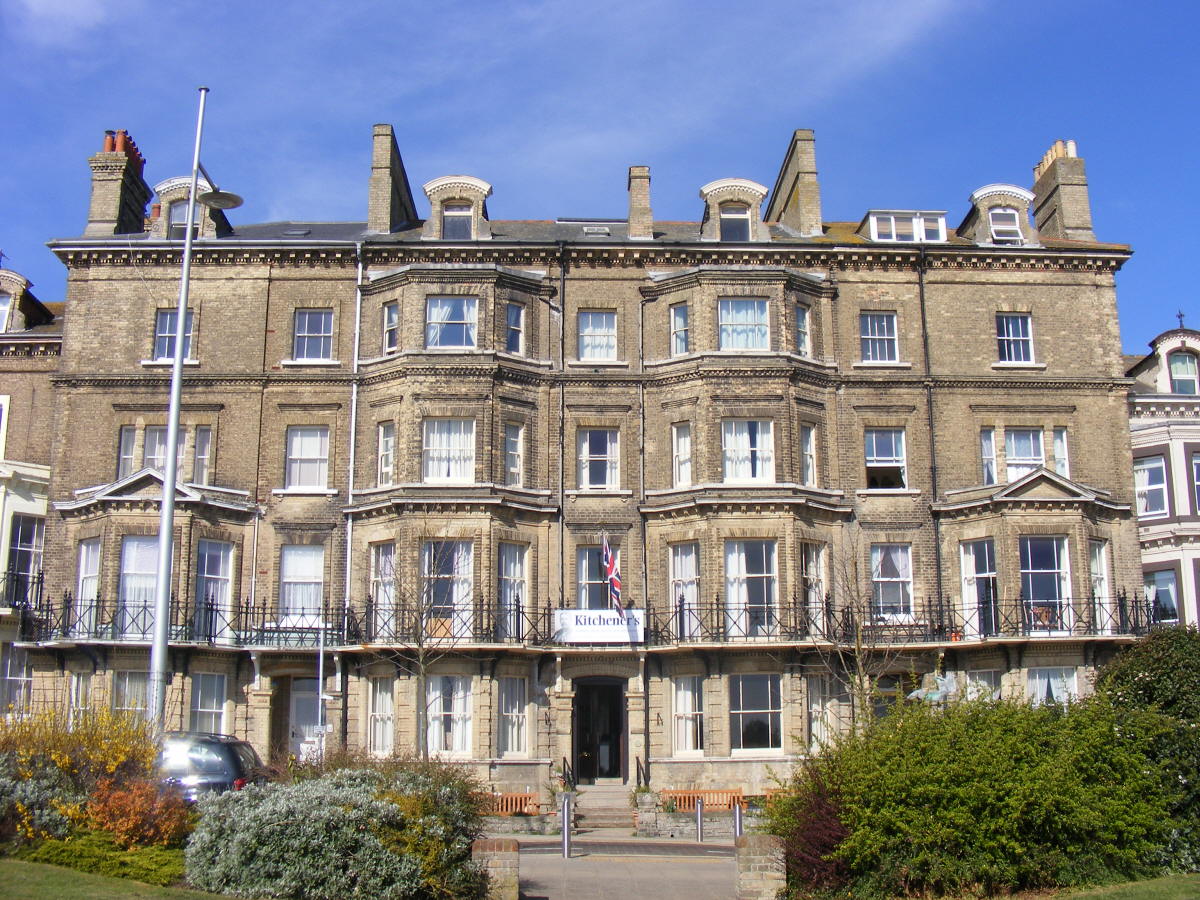 Since WW2 the Centre has been upgraded and now there are ten en suite twin-bedded rooms, a lift, three lounges and the services of a resident ex-service manager and his housekeeper/cook wife who provide half board for the guests to a very high standard.  Guests must still have served in the armed or merchant service either full or part-time but they are now able to bring their non ex-service spouse or partner and widows/widowers of those eligible to stay are able to stay in their own right. This year for the first time they are also offering short breaks.

To preserve the Centre it needs to be known to our ex-servicemen which can be quite difficult. There are fewer than there used to be with numbers declining steadily since the ending of National Service in December 1960. There are also many Lowestoftians who are unaware that the Centre exists or even if they have seen it they imagine that it is part of a larger chain. It isn’t, it is Lowestoft’s very own charity in recognition of the contribution that our ex-servicemen have made. 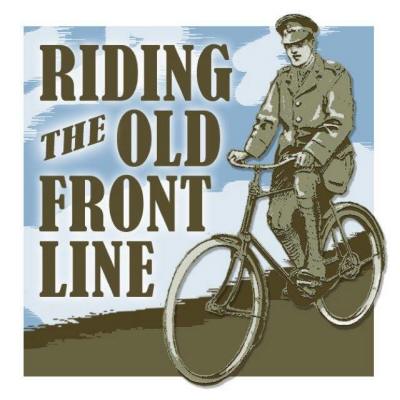 To help raise awareness about the Centre and to mark the centenary of the Great War in August this year a team of ten riders, the majority of whom are battlefield guides working for Anglia Tours Limited, will attempt to cycle the length of the Western Front, from the Belgian Coast through to the Swiss border, over a period of just nine days. Their project is called Riding the Old Front Line and they will also be raising funds by sponsorship for Kitchener’s and for Gardening Leave. If you would like to help please follow the links. 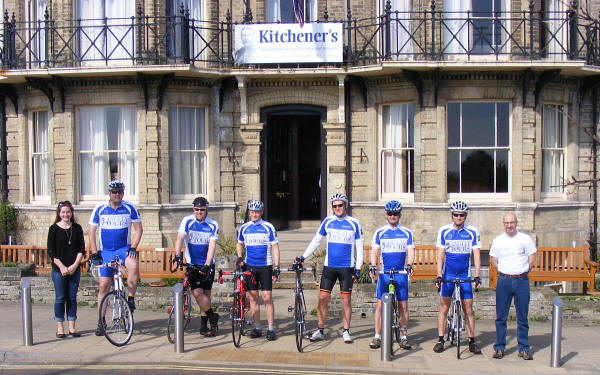 Riding the Old Front Line – a group of those participating in the ride about to set out for a training run from Kitchener’s, Lowestoft

You can also help simply by, if you are ex-service, coming to stay. With the anniversary of the outbreak of WW1 about to be upon us there are many people delving into their own family histories. Service in the armed forces often tends to run in the family and it may be that subsequent generations to WW1 veterans served at Lowestoft during WW2 when there were five separate Royal Navy bases here as well as an infantry garrison, coastal defence artillery, anti-aircraft defences of guns and searchlights and many local airfields. To help your research why not arrange to visit the our local branch of the Suffolk Record Office or the local museums and, if you are ex-service, you can stay at Kitchener’s?